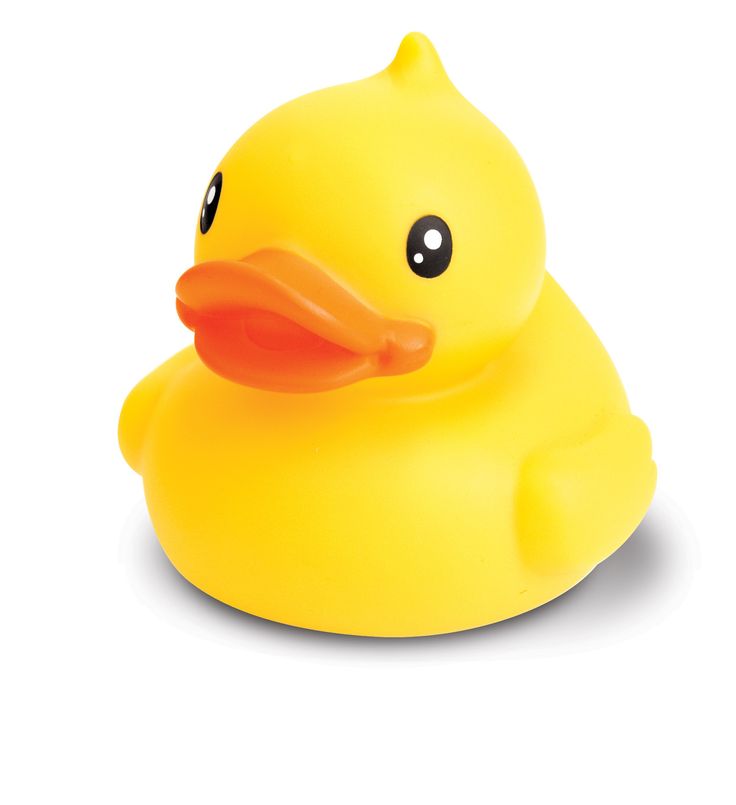 Let’s start by defining what it is. I would say it’s the ability of a language to allow you to care about how an object behaves rather than what an object is. In other words, the emphasis is on the methods that the object implements rather than its type.

For example, to manipulate a number in statically typed languages you always have to keep in mind that the object you’re handling is a number so you can do number-things with it.

Now, with duck typing you don’t care about the type of your object but what the object can do. You don’t care if something is a number but if it can behave like a number.

It’s very similar to interfaces, with the difference that you don’t need to define them explicitly. It’s one of my favourite parts of this language, though you have to use it with care, the lack of explicitness comes at a cost.

We, as software developers, should try hard to create good abstractions. I’ll describe an example to show how duck typing may help to implement these abstractions.

Imagine you need to read from a resource to do something with its contents (maybe compression, encryption, etc.). You could implement a method that takes in a file descriptor and reads from it.

In our example we’ll make it very simple and just print on screen whatever we read from the file descriptor:

Later on, you realize that you also want to do the same for something you receive from a network connection. In the wonderland of Ruby, you don’t have to modify your existing method:

The key point here is that read_and_print doesn’t care about the type of its parameter, all it wants is it to have the method read. In fact, we can even create another object that implements read and pass it as the parameter:

Without duck typing, similar behavior can be implemented using inheritance or interfaces. But…

Beware! not a type system

Despite I like the name, I reckon it may lead to confusion as it looks like it’s another type system such as dynamic typing or static typing.

You shouldn’t think it’s a type system but a feature inherent to the ability of the language to defer the binding of a method until runtime.

Perhaps duck pattern or implicit duck casting would have been a better choice. What do you think? Had you heard about the term before? Please write your comments!

I’ve been using private and protected methods in Ruby for years, I always knew that these scope definitions weren’t exactly...

What is a neural network?

So this'll be another article about neural networks on the Internet. So why another one? I think most of the...